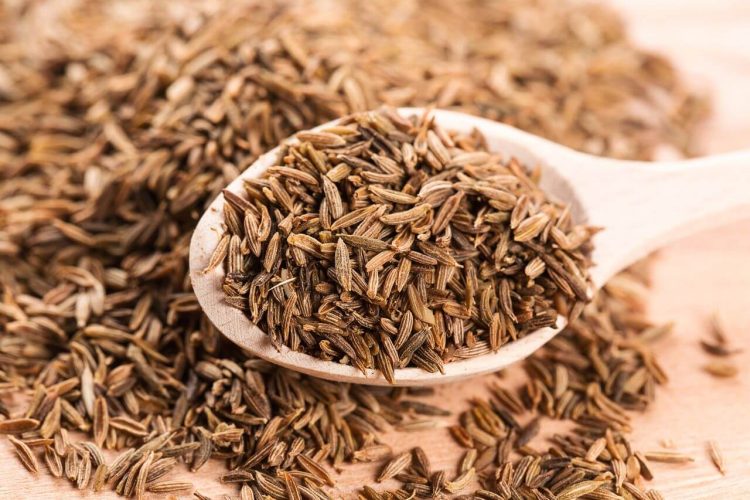 If you like to cook a lot, you may have heard of both cumin and comino spice. Perhaps you wondered if there was a difference between them. They sound very similar, but are they the same? If they aren’t, then you most likely don’t want to get them mixed up by accident when trying your hand at a new recipe.

Well now, wasn’t that a simple answer? Before you pack up and leave, there’s still more to add to this topic, however. Read on to learn more about this toasty spice!

What exactly is cumin / comino? 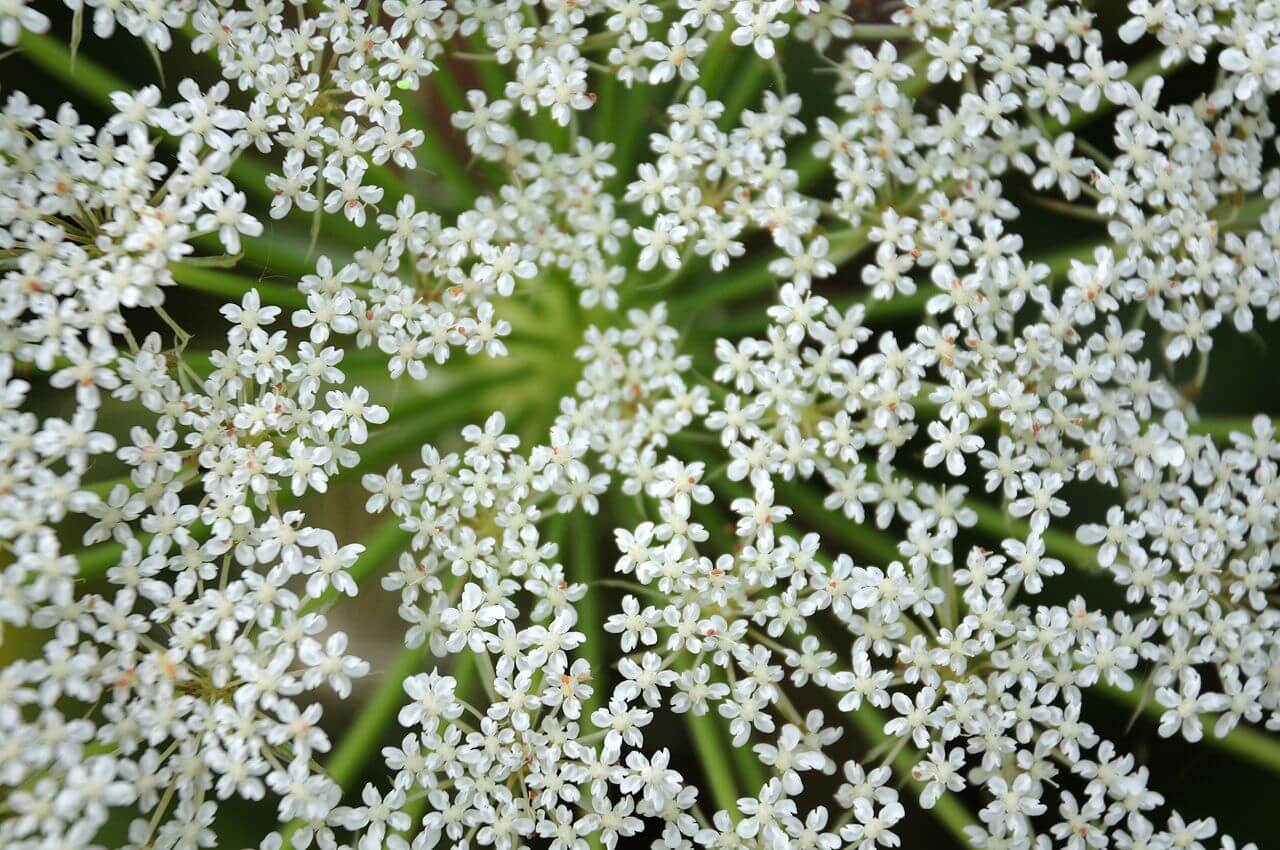 Cumin is a spice originally cultivated in the Mediterranean. It is very popular in many dishes throughout the world these days. Because it’s so widespread, it’s not hard to understand why it has these two similar names.

Cumin’s robust spiciness adds a heartiness to a wide variety of meals. When the seeds have been toasted, they bring out an extra dimension of flavor. As tasty as it is, cumin must be used sparingly though or it can easily overpower almost every other flavor.

Comino spice is a close relative to a few other spices in the same family. These include spices such as parsley, caraway, and dill. Cumin is often confused with caraway seeds, as both seeds look nearly identical to each other. The differences between the two are that cumin has a lighter color, is larger, and has a hotter and more intense flavor. You definitely don’t want to mix these up in a recipe.

The flavor of cumin has been described as smoky, hot, and sometimes earthy and nutty. This makes it a wonderful spice for adding a more intense heat to your foods, without being unbearably hot for the sake of being hot. Just be sure to use it sparingly, as it likes to overpower most other flavors.

Cumin is the English spelling, and comino is the Spanish name. They are in fact the same spice. However, as with many words that share the same meaning, these names do sound and look just different enough to be the cause of the confusion. With so many spices available on the market, it’s easy to see why people think that they’re completely different things. Rest assured, cumin and comino are definitely the same spice.

Another reason for the confusion may be that sometimes when a recipe is translated from another language, the spices and ingredients aren’t translated fully. So, let’s say you’re looking up a traditional Mexican dish. If the recipe was originally written in Spanish and then translated only part of the way to English, then you can sometimes end up with a recipe that calls for comino instead of cumin. You see these translation issues with other ingredients, too, like pollo instead of chicken, even though these are both the same thing.

The fact that cumin can be used both whole and powdered may also make it seem like a different spice as well. Powdered cumin looks drastically different when compared to the whole seed. Powdered cumin is often finely milled, so the resemblance to the oblong-shaped seeds is mostly in the form of color, smell, and taste. However, when you’re just going off of a photo, you can’t exactly go off of smell and taste, can you? I mean, you can try, but you would just end up sniffing and licking a page or screen, and that’s weird.

What is cumin often used for? 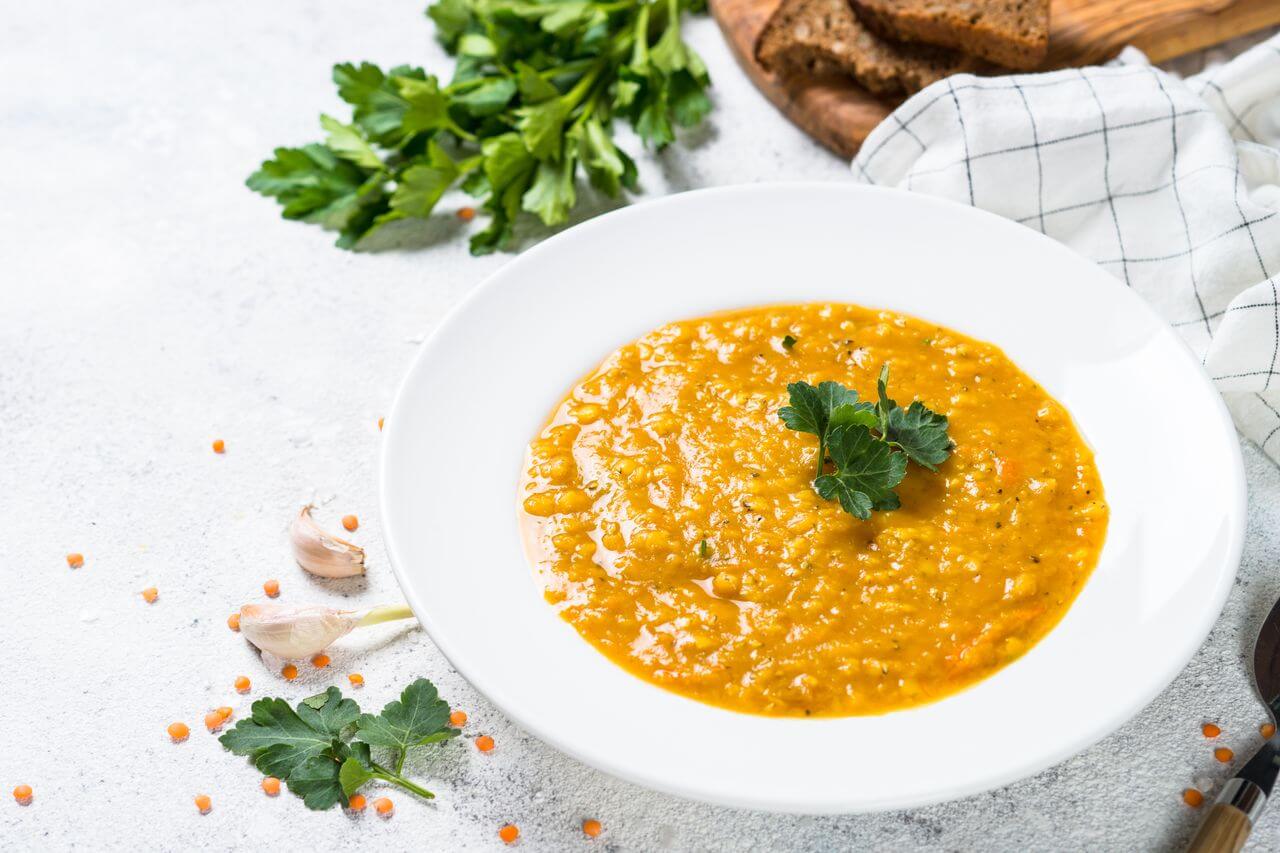 Cumin, or comino, is a very fragrant spice, and can be used for a wide variety of tasty dishes. Such dishes include cheeses, soups, curry, chili, and tamales. It is also commonly used as a spice for taco meat. Cumin isn’t just a yummy spice; it has been used in some traditional medicines for a long time.

Cumin can be used ground up into a fine powder or as whole seeds. When powdered, cumin can be integrated into a meal easier and less intrusively. If left whole, however, the seeds can become pretty hot, and some people can’t really stand them like that. The trick is to add a bit less than you think you should. You can always add more if you wish, but you can’t really take it away if you’ve added too much. Whether a recipe calls for whole or powdered cumin or comino, you can always just use the version you personally prefer, though.

What spices can you use in place of cumin or comino?

Cumin is a very special spice that stands out as an individual. It is fantastic for adding a unique flavor to many kinds of dishes. Unfortunately, this also means that finding a good substitute can be a tad tricky. People who don’t know better have said that comino is a good substitute for cumin. But now that you know that cumin and comino are the same spice, you won’t fall for that!

So, what can you use instead?

If you happen to run out of cumin while in the midst of a recipe that calls for it, caraway can sometimes be used in its place. While both cumin and caraway are both from the parsley family, they can be just different enough to possibly ruin a dish though. Caraway is a much more mildly-flavored spice overall than cumin is, so don’t expect it to be a perfect match.

Turmeric is often paired with cumin, but it would be a poor substitute for it. It wouldn’t work very well because while turmeric and cumin both have the similar heat and earthiness, that’s about where their similarities end. Turmeric has been said to be slightly more bitter than cumin is. Also, turmeric is really mild in comparison to cumin and has been said to make a poor substitute.

Certain pre-mixed spices, such as curry powder and chili powder can contain a fair bit of cumin and may also be used, depending on what you’re making.

Using any one of these spices in place of the other will most likely alter the flavor of your food at least a little, so you might have to change it up accordingly.

Cumin is a pleasantly warm and smoky spice that pairs well with many savory dishes. Now you can nip that confusion in the bud, knowing that both cumin and comino spices are the same exact thing. The only difference is that cumin is the English spelling, and comino is the Spanish spelling. So now, when you see a recipe calling for one or the other, you can use the proper spice with confidence.

Does cumin have any health benefits? Cumin has a few benefits, and luckily you can get most from just using it to spice up a dish. Such benefits include: helping to aid digestion, providing a decent amount of iron, and helping increase antioxidant intake. In some cases, cumin or comino has been said to help improve blood sugar control and reduce food-borne illnesses as well. Taken as a supplement, cumin has been linked to improving blood cholesterol and weight loss, but these bold claims need a bit more research. Possibly the best benefit of all though is that it’s tasty.