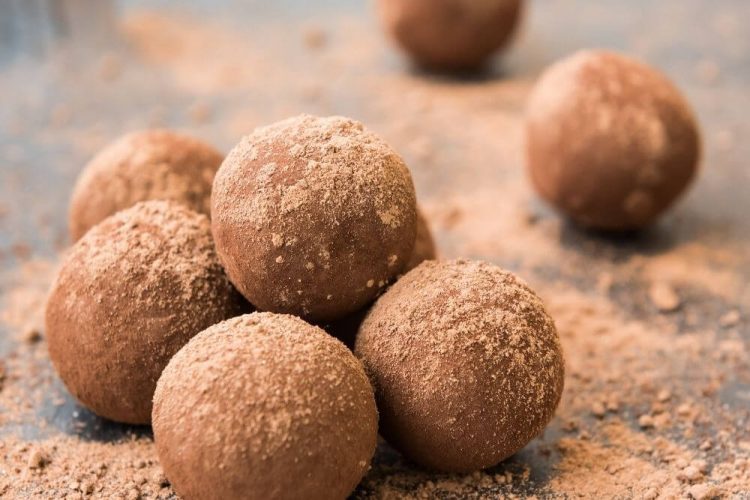 Blender bombs are amazing! They make smoothies taste so much better. They help curb cravings and give you energy throughout your day.

I’ve done the research, and here’s what I found out:

The keto diet is a very low carb, high-fat diet that can be very effective for losing weight and improving your health.

In order to enter ketosis, you’ll need to limit carb consumption to 20-50 grams per day.

One blender bomb usually contains 12g carbs, that’s 24-60% of your daily carb intake, depending on which keto diet you’re following.

If you still want to try blender bombs, I would choose the sunflower seed & coconut variety, you can check them out here. They contain slightly fewer carbs, one serving has “only” 10g carbs and 5g sugar.

You could limit yourself to half a blender bomb a day, which would equal to 5g carbs or 10%-25% of your daily carb intake.

Blender bombs, even if they’re not 100% keto-friendly, are delicious and healthy after all. They’re made with natural, plant-based ingredients and won’t send your blood sugar levels on a roller coaster.

However, there are better ways to have a healthy treat that is 100% guilt-free even on a keto diet.

In a minute, I’m going to reveal the best keto-friendly blender bomb alternatives.

Also, I’m going to show you how you can easily make your own keto-friendly blender bombs at home. They’re just as delicious and cheaper as well.

What are blender bombs?

Blender bombs are essentially balls made from whole, plant-based ingredients. You can get them in seven varieties:

Blender bombs were created by Helen Hall. She’s the founder of hushupandhustle.com, a website I can recommend highly to learn more about smoothies and healthy nutrition.

How to use blender bombs

I simply place one into my blender and blend it with my favorite smoothie ingredients.

Every blender bomb contains plenty of healthy fats, protein, antioxidants, vitamins, and minerals. It’s an easy and delicious way to transform a simple smoothie into a nutritious meal replacement.

If you don’t enjoy making smoothies, you could also crumble them over your keto-friendly yogurt or cereals.

And if you’re life’s busy, just eat them on the go as a healthy snack.

What is in a blender bomb?

Blender bombs contain many ingredients that are generally considered “superfoods”. Foods that are nutrient-dense and super healthy for you.

Here’s a complete list of ingredients for all available varieties:

Those ingredients are expensive if you buy them at the grocery store individually, and that’s the reason why blender bombs aren’t cheap either. Expect to pay around $25 for one package that contains 10 blender bombs. 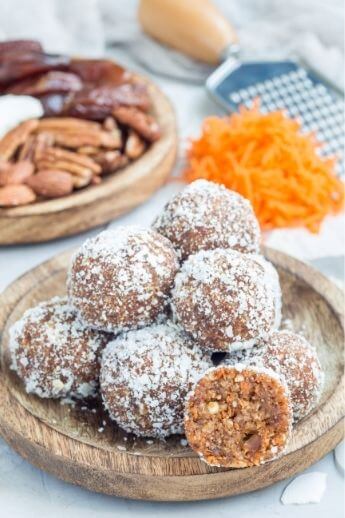 The keto diet has quickly become one of the most popular ways to lose weight and that’s for a good reason. If used under clinical supervision and for short periods, it could be a safe way to lose weight quickly.

On a keto diet, you won’t ever have to count calories or limit your meal sizes. You’ll always eat plenty and feel full.

I once was on a (very low-carb) keto diet. I wouldn’t eat more than 20g carbs a day. I usually even stayed under 10g a day, just to make sure I wouldn’t get kicked out of ketosis.

It still amazes me how quickly I lost weight. I could literally see my fat melting away without ever feeling hungry.

Friends of mine even told me I went too far, which could be true. I had less than 8% body fat at that time.

In hindsight, I should’ve added more greens to my diet to stay healthy. And I suggest you should too, here are keto juice recipes that won’t kick you out of ketosis.

In order to achieve good results, I had to learn which foods I could eat and which I need to avoid.

And I also needed to discipline myself to avoid any foods that weren’t allowed.

There’s a wide variety of filling and tasty foods you can eat while on a keto diet, which is great. Unfortunately, there are also many foods you shouldn’t consume, and blender bombs contain some of them.

Dried fruits and honey are naturally high in sugars and consuming too much of them could easily knock you out of ketosis.

You might get away with consuming one blender bomb a day and still stay in ketosis, but is it worth the risk? I let you be the judge.

Luckily, there are some keto-friendlier alternatives to blender bombs and I’m going to introduce you to some of them. When consumed in moderation, they shouldn’t kick you out of ketosis.

The following alternatives are a keto-friendly snack you can treat yourself from time to time. They shouldn’t be a huge part of your keto diet though.

The snack cups come in 7 different varieties but most of them are sold out. My favorite snack cups are actually caramel cups and peanut butter cups. You can check them out here.

Each package contains 14 individually packaged snack cups that are ideal for on-the-go snacking. I usually had one each Saturday and Sunday while on the keto diet, so one package would last me 7 weeks.

Snack cups contain MCT oil, cocoa powder, flavors, and keto-friendly sweeteners like stevia. The manufacturer claims each snack cup contains only 1g of net carbs, however, I would always count total carbs which are 7g for each.

These keto chocolate chip cookies are made out of unsweetened chocolate, coconut oil, and almond flour. They’re sweetened with keto-friendly monk fruit and stevia extract.

One mini cookie contains only 1.7 g of carbs and zero sugar. You could easily eat one each day without risking getting out of ketosis, check them out here.

Now, I know what you may be thinking at this point.

How to make your own keto-friendly blender bombs 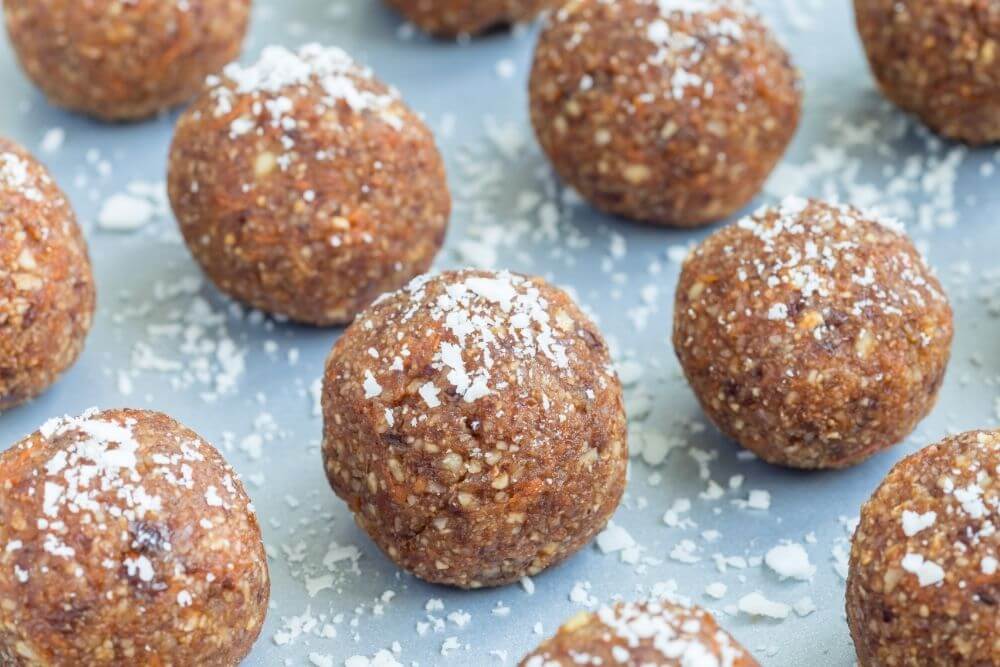 To make your own keto blender bombs, you’ll need a high-speed blender or food processor. I’ve got this recipe from keto connect.

It’s super delicious and contains only keto-friendly foods. You can easily blend these with your favorite ingredients into a filling smoothie, just like you would with blender bombs.

Depending on where you live, some of the ingredients may not be available at your local grocery store, but you could always get them online.