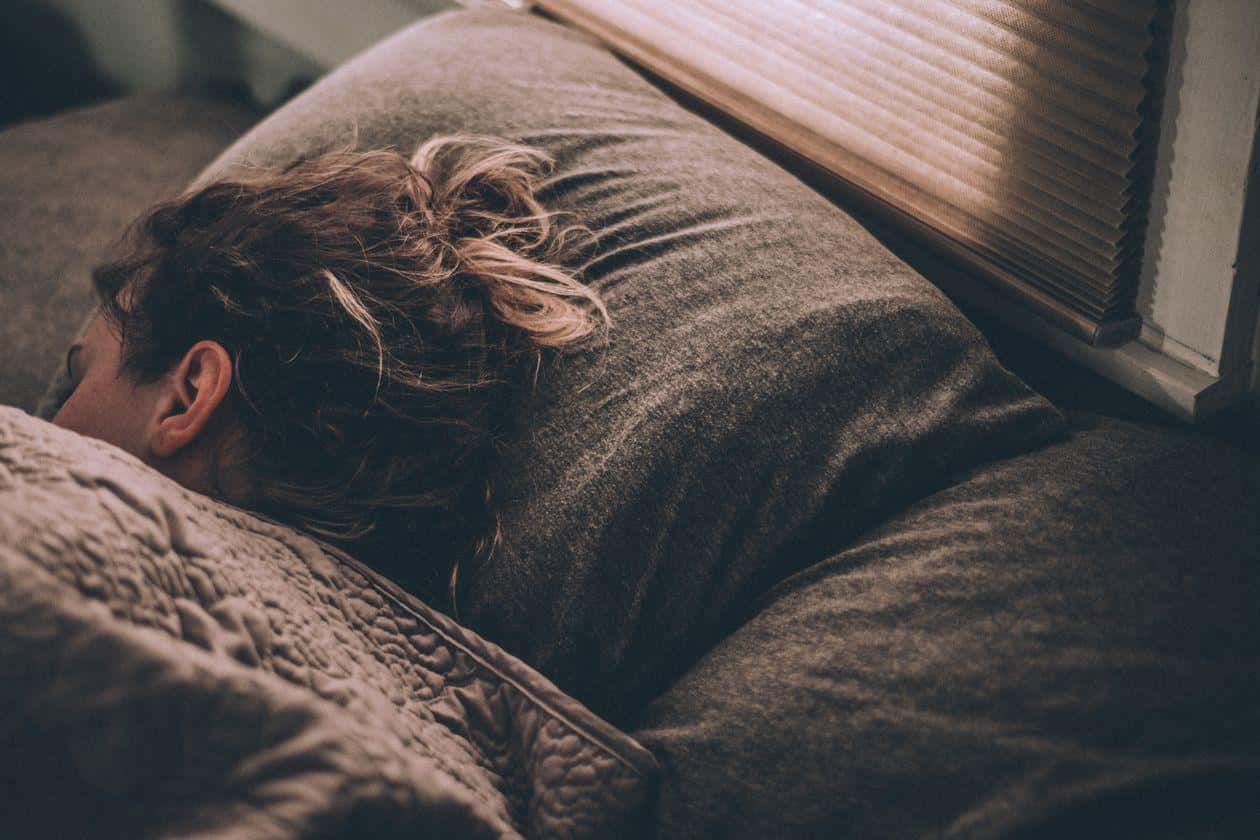 Everyone has experienced the feeling of falling asleep after eating. It is a normal phenomenon, which in scientific terms is known as postprandial somnolence or more commonly called food coma. In this state, you usually feel drowsy and have low energy. There are a lot of different scientific theories regarding why you get sleepy after eating. Some of the popular theories include activation of the parasympathetic system and rise in insulin and tryptophan levels. If falling asleep after eating is continuously affecting your work schedule, there are a few things you can do to improve this behavior. But let’s start with the five major causes of feeling sleepy after eating first:

The shift towards the parasympathetic system is directly proportional to the quantity of food you consume in a single meal. Eating large quantities of food activates this part of your nervous system, hence, promoting sleep. 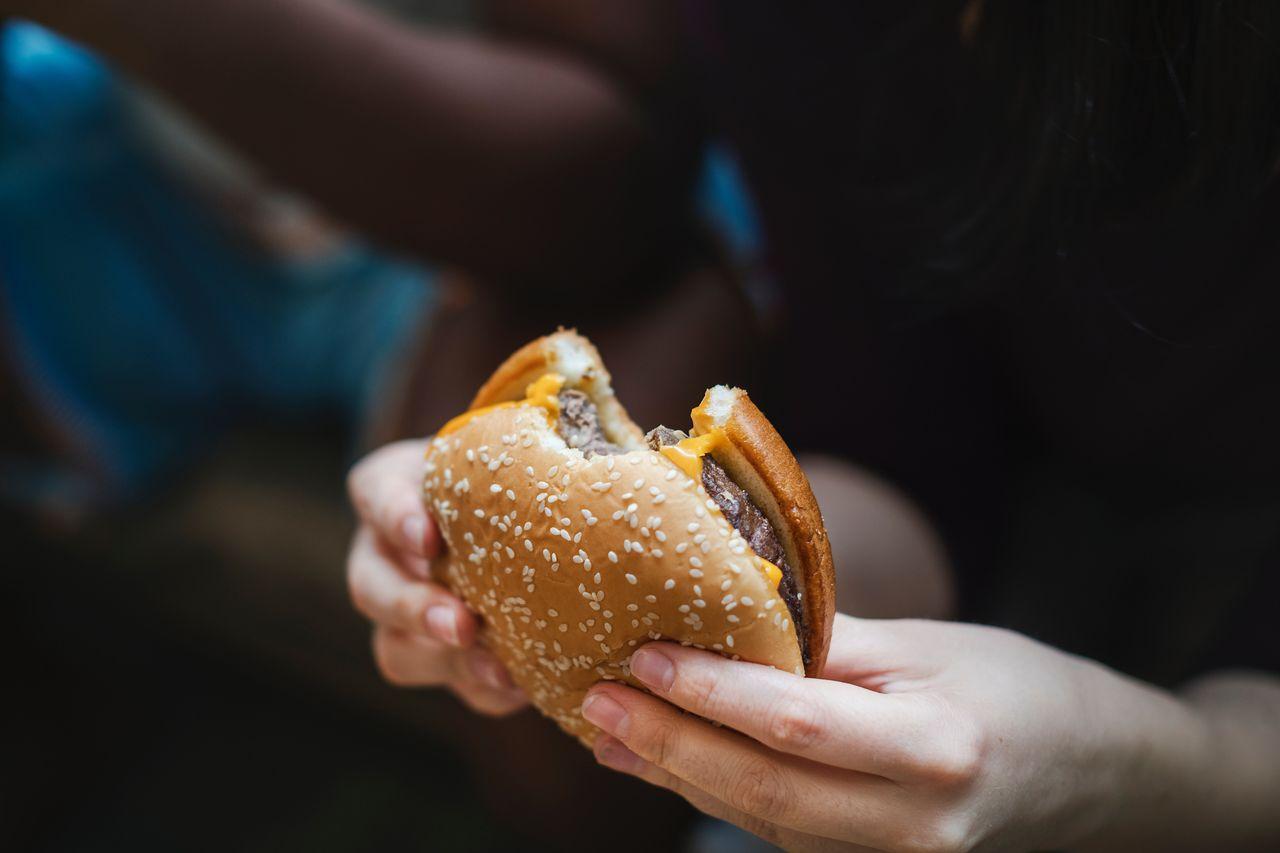 Unhealthy eating is another factor which causes you to fall asleep after eating. It can be explained by understanding the glycemic index. Food in the digestive system is usually taken up after it has been broken down into small glucose units.

The glycemic index (GI) is a number which gives you information about how quickly your body converts carbohydrates in food to glucose. Two foods with an equivalent amount of carbohydrates can still have different GI values.

Increase in insulin causes the uptake of glucose into cells. In addition to glucose, insulin stimulates the uptake of large neutral amino acids such as valine and leucine into skeletal muscles whilst sparing tryptophan.

Tryptophan, which is now available in higher amounts in the bloodstream, passes through the blood-brain barrier and is then finally converted into serotonin and melatonin, which in return make you feel tired. Therefore, low glycemic index foods make you less susceptible to feel sleepy after eating. 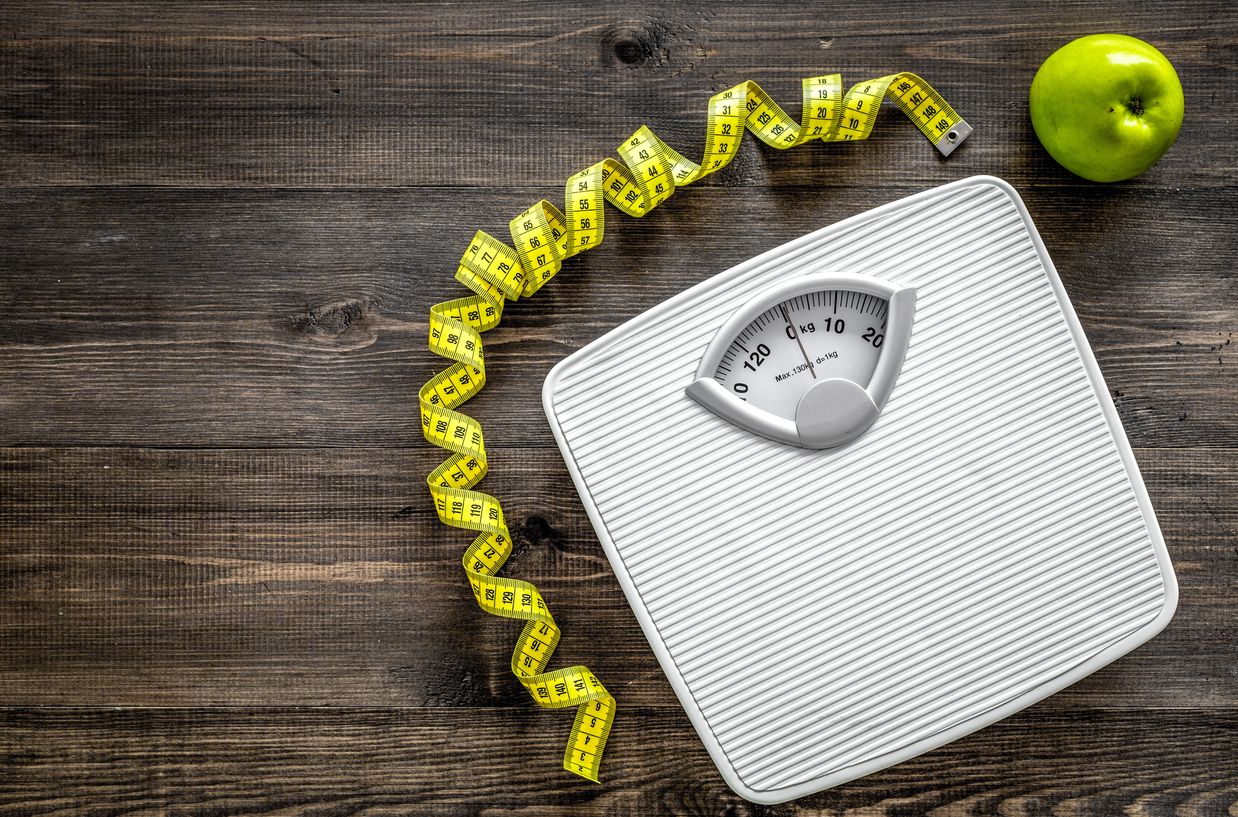 In fact, low glycemic index foods also have been proven to aid in losing weight. A review found that adoption of low glycemic index diets by people who are overweight or obese leads to more weight loss than the use of diets involving higher glycemic load.

You can get glycemic index lists for popular foods online. Anything less than 55 is considered a low GI value.

To maintain your energy, consider eating energetic foods with a lower glycemic load including:

Eat foods with a high glycemic index in smaller portions, and compensate them with nutritious, low-glycemic index meals whenever you get the opportunity to do so. 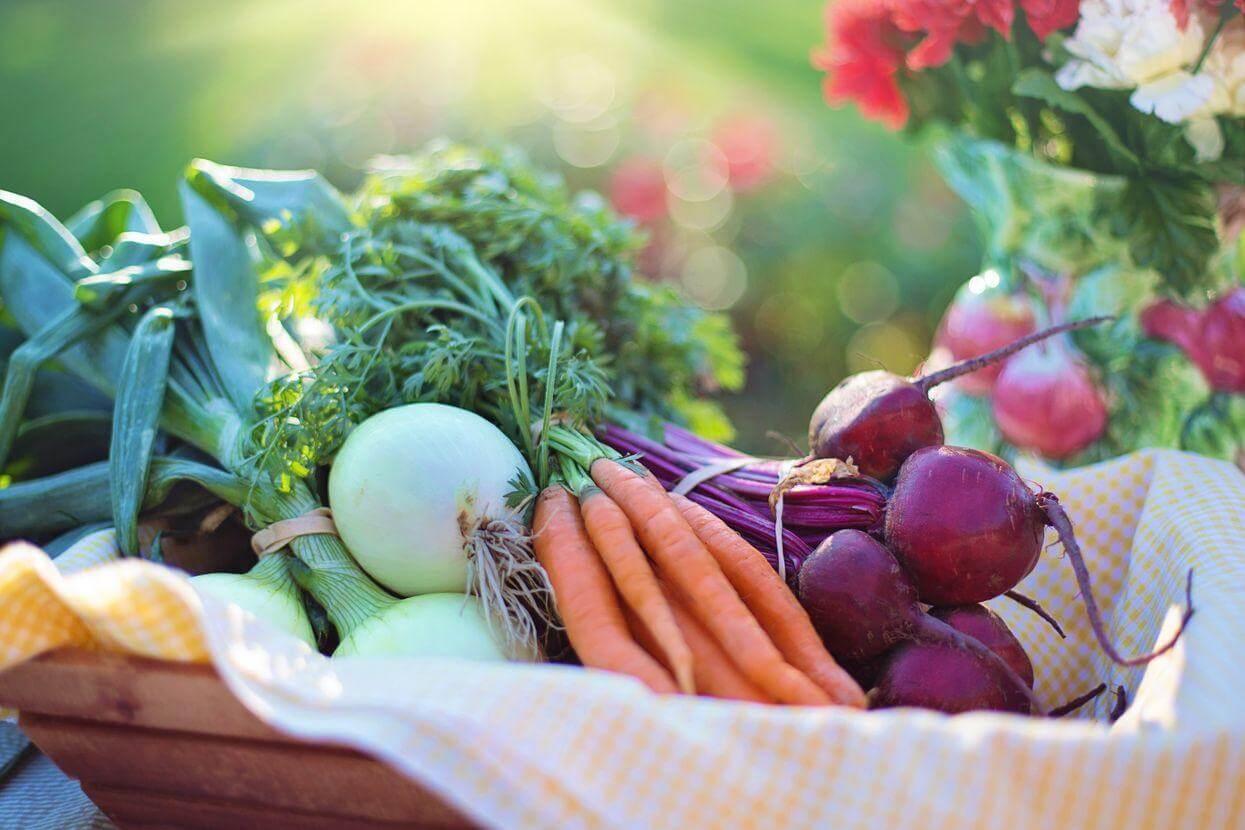 A common misconception is that heavy consumption of turkey meat leads to drowsiness, due to high levels of tryptophan contained in turkey.

However, the amount of tryptophan in turkey is comparable to that contained in beef, chicken and other meats. Eating turkey does not result in higher blood tryptophan levels than other common foods.

Insulin works in another way to stimulate sleep after eating food. It increases the activity of the sodium-potassium ATPase enzyme, which leads to an increased influx of potassium into cells. This large movement of potassium into the cells leads to a mild state of hypokalemia. Hypokalemia is a state in which there is a low amount of potassium in the body. It causes body weakness, muscle fatigue, and even paralysis. It makes you feel tired and induces your body to rest.

Some medical conditions such as anemia, diabetes, hypothyroidism, kidney problems or an infection cause sleepiness after meals.

An electrolyte imbalance or sleep deprivation may also be the culprit. Some medications cause sleepiness, as do more severe sleep disorders like sleep apnea and narcolepsy.

If you regularly feel exhausted after eating, it is advisable that you discuss this with your doctor. However, if the possibility of an underlying medical condition has been ruled out or the fatigue only sets in occasionally, there are simple things you can do to remain energetic.

A heavy meal or unhealthy food choices can make you feel tired after eating. A balanced and energetic meal, some exercise or an occasional cup of coffee can keep you awake. Try to follow some of the guidelines provided in this article, and it may help you to improve your productivity and overall energy levels.