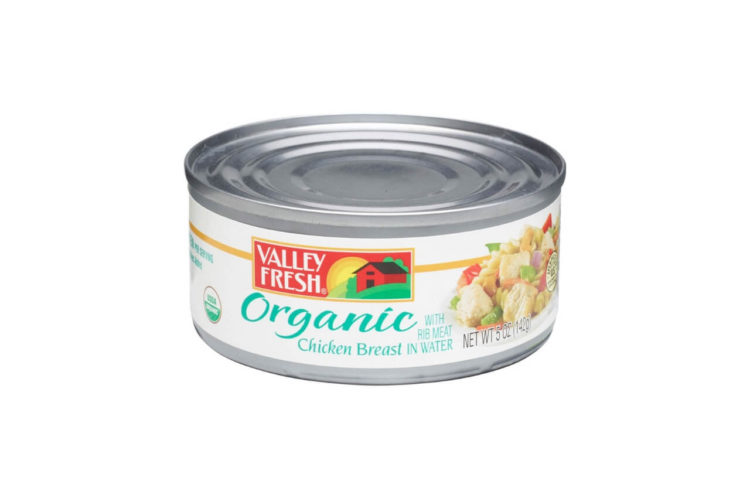 With life being so busy these days, it’s not a surprise to learn that most people are looking for shortcuts for everything. This includes shortcuts to healthy eating. You need a meal fast but you don’t want to sacrifice nutrition, so what do you do? You turn to the canned food aisle and cross your fingers. But wishful thinking and hoping really hard aren’t good ways to answer you the burning questions. That’s why I’m here!

So, is canned chicken healthy? The answer is a resounding yes. Canned chicken is a healthy and fast choice. It is affordable, widely available, and offers the same nutritional benefits as fresh chicken. One caveat: some canned chicken is high in sodium and other additives, so read the label.

If you’re a fan of this site, you already know that I like to dig deep into answers so, of course there’s more to this story. Buckle up for the details on canned chicken!

What is canned chicken? 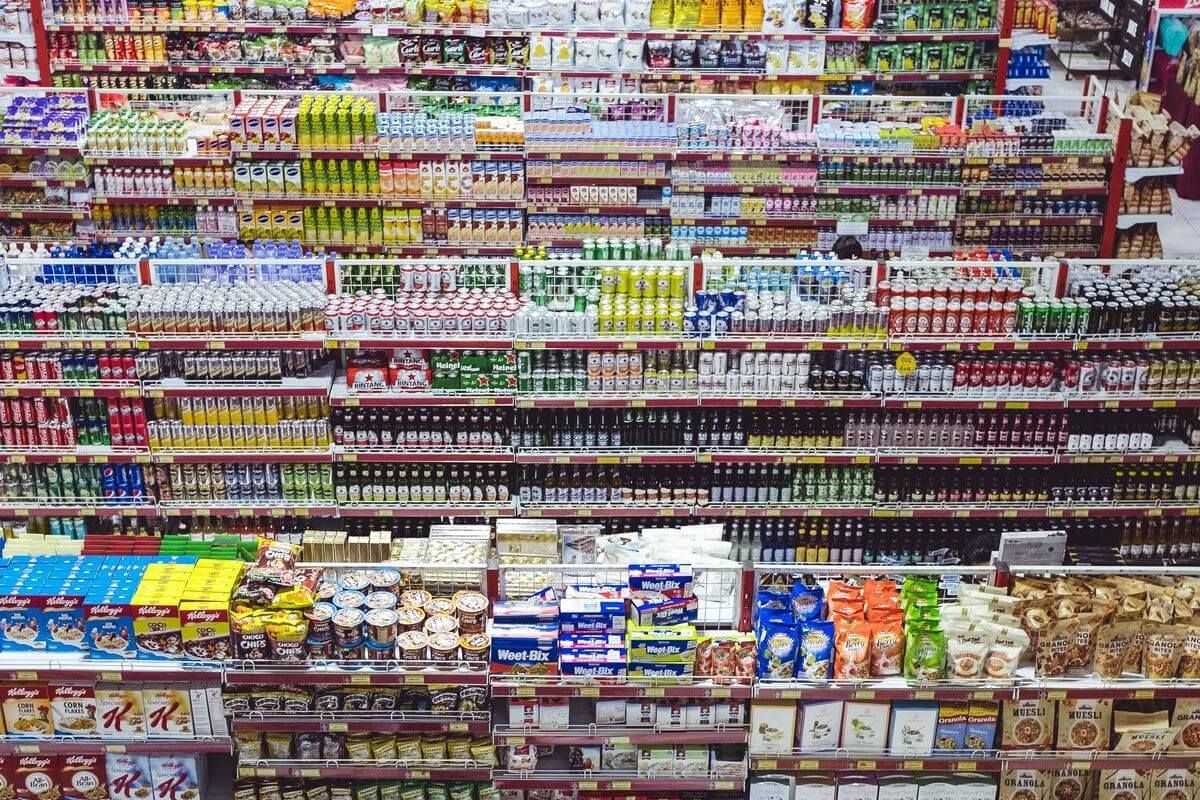 If you’re not from an area that keeps canned chicken in stock, this might sound like a “mystery meat” situation to you. But it’s not. Canned chicken is exactly what it sounds like, no tricks. It’s chicken meat hermetically sealed in either an aluminum can or a glass jar. It’s no different than canned vegetables, fruits, or even tuna.

Canned chicken comes in a variety of sizes, from single servings to whole chickens that can feed an entire family. Some come with the bones still inside the chicken, though most have the bones removed. It is fully cooked and ready to serve or to add to recipes.

The convenience of having chicken meat on hand helps people keep a protein source on hand at all times. Canned foods last longer than fresh, and they’re great for power outages since they don’t require refrigeration.

The quality varies wildly from brand to brand and even between locations, so to get the best out of canned chicken, you need to be a smart shopper.

What is the nutritional value of canned chicken?

A lot of people are worried that canning chicken somehow destroys the nutritional value of an otherwise amazingly healthy food. That’s simply wrong. There is no magical process that somehow destroys nutrients once cooked chicken is stuffed into a can. That’s just not scientifically sound.

For this example, I’m looking at the 5 ounce Hormel Premium No Salt Added Chunk Chicken in water. I chose this particular one because it’s produced by a recognized name in the industry and it specifies there is no added salt. There are a lot of other options on the market though.

There are two things on this list that might raise eyebrows to the uneducated, so I’ll dispel some myths about them below. Generally speaking, however, this is a short ingredient list and nothing here raises suspicion for me.

What are sodium phosphates in canned chicken?

The one thing in the ingredient list for canned chicken that might worry consumers is the term “sodium phosphates”, but there isn’t any cause for alarm. Sodium phosphates are a common food additive that is considered safe by the FDA.

The purpose of sodium phosphates in canned chicken is to help the food retain it’s shape and texture during the brutal canning process. Without it, canned chicken would turn to mush, and nobody wants to eat that. Sodium phosphates are also used to cure meats—that’s a preservation process much like beef jerky, bacon, and lunch meats. And finally, sodium phosphates balance the pH levels of processed foods, making sure the balance of alkalinity and acidity are stable to extend shelf life.

As the label says, there is less than 2% of sodium phosphates in this particular can of chicken, so it’s safe for most people. An overdose of sodium phosphates can lead to some health issues for at-risk people, but you’d have to eat nothing but canned chicken for a long time to get anywhere near a dangerous level.

What is modified food starch in canned chicken?

The second ingredient that might raise suspicion for some consumers is modified food starch. Again, it’s not scary and it’s not dangerous. Modified food starch is made from regular foods such as wheat, corn, potatoes, and tapioca.

The purpose of modified food starch in canned chicken is to stabilize the food and protect it from heat and cold. Basically, it’s supercharging the chick meat with the ability to withstand a lot of abuse during canning, shipping, and long-term storage at your house. It helps ensure the meat is the right texture and taste when you finally open it up.

For most people, this is not a worrisome ingredient in canned chicken. It’s safe to eat unless you have specific dietary restrictions that prevent you from eating the things it’s made from.

The bottom line: Is canned chicken a healthy choice?

Canned chicken is a healthy, affordable, easy-to-store choice for nearly any diet. Unless you have an allergy, sensitivity, or other dietary restriction, it’s a good idea to keep some canned chicken in your pantry.

It’s hard to get enough protein as it is, but having to cook a fresh chicken after a long day at work is not appealing sometimes. Instead of skipping the healthy protein and eating a bag of ships, just crack open a can of chicken and make a delicious salad, pot of soup, or sandwich.

Healthy ways to use canned chicken

If you’re stumped on how to use canned chicken, I’ve got your back! There is no limit on how you can use it, but I’m happy to give you some ideas, just to get you started. Try to choose a brand with low sodium, but keep in mind that chicken has some naturally occurring sodium anyway. 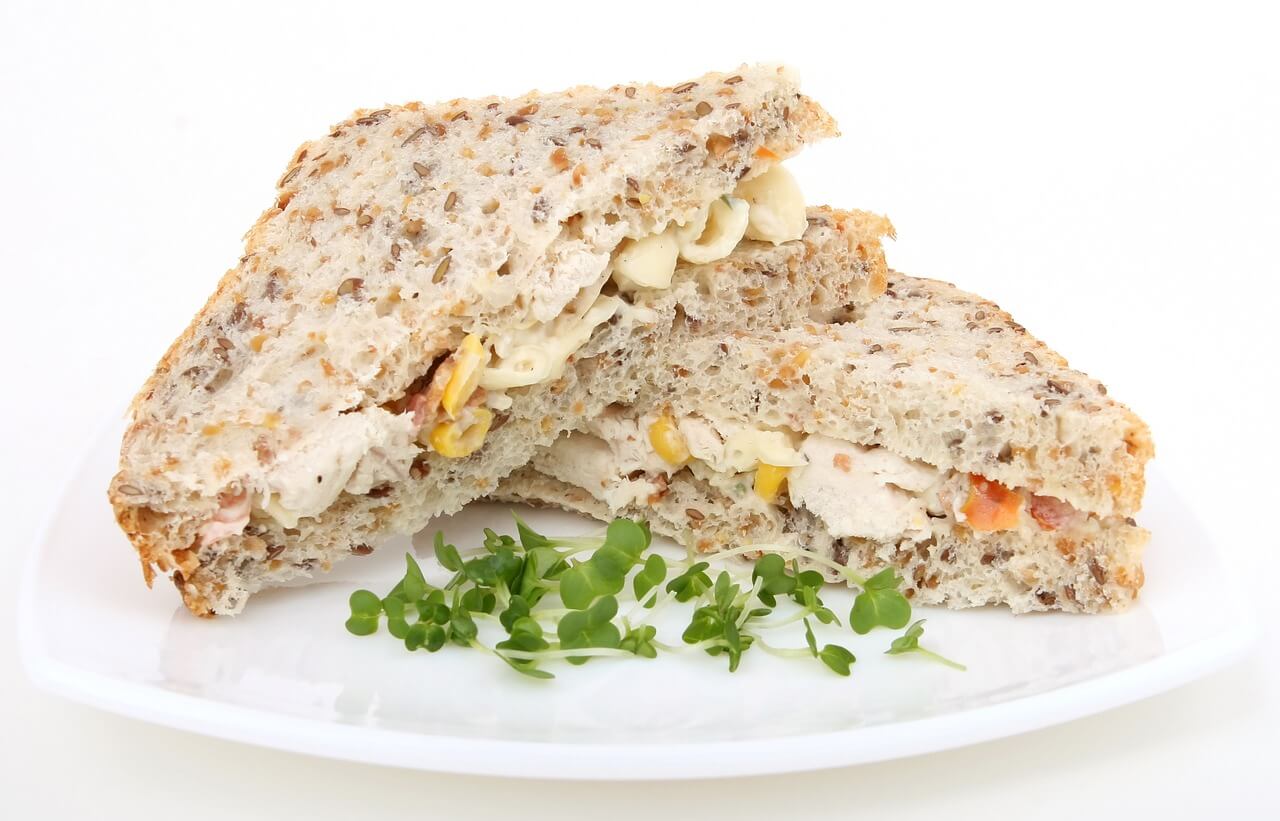 Canned chicken is a great choice for a variety of sandwiches. Depending on your dietary needs, you can either mix the chicken with mayo, smashed avocado, hummus, or other creamy mixing agent. This will create a texture much like a tuna sandwich. Canned chicken sandwiches taste amazing with chopped tomatoes, fresh herbs, and crispy greens.

Experiment with different breads and wraps to fine-tune your canned chicken sandwich experience. 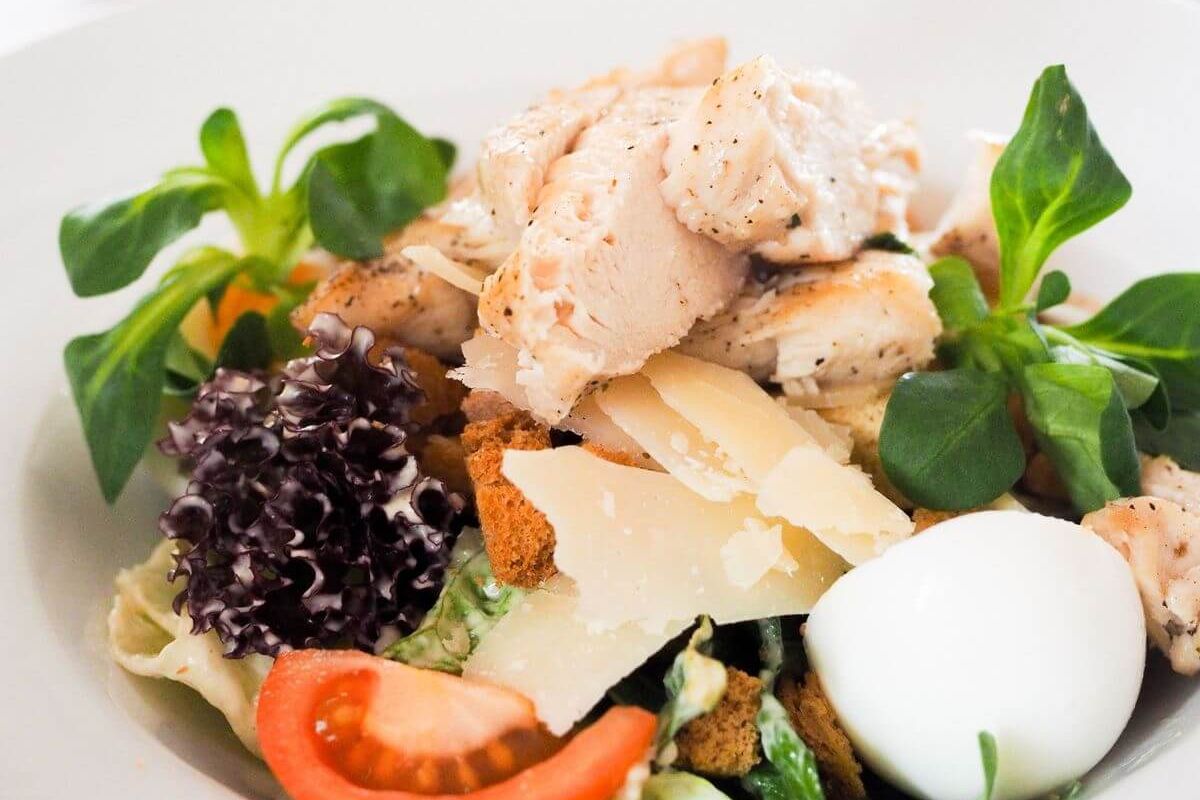 One of the most versatile uses for canned chicken is as a salad show-stopper. Not only can you toss this healthy meat into a regular veggie salad, but you can add it to a variety of pasta and other cold salads, too. 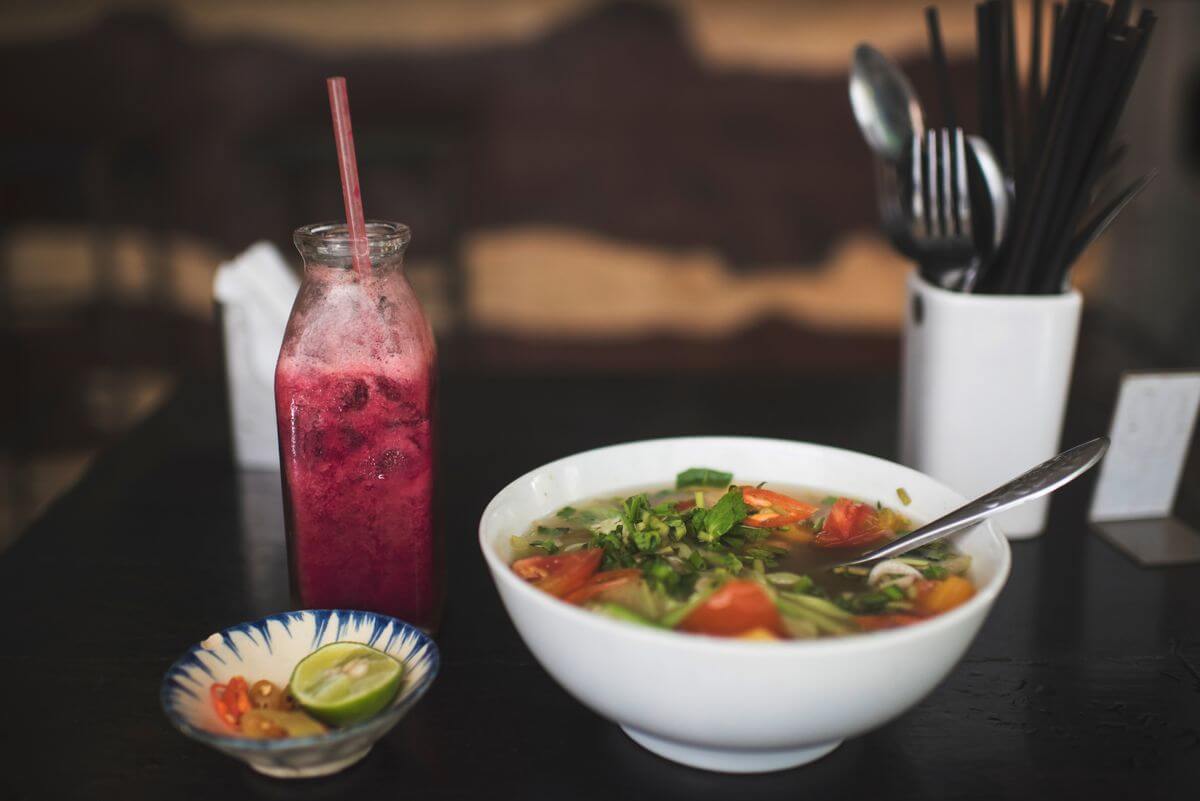 I’ve got a friend who absolutely loves soups and stews, and she swears by canned chicken. By using canned chicken in her brothy creations, she drastically cuts down prep time and can serve a meal much faster. The chicken is already cooked and lightly flavored, so all she needs to worry about is the broth and veggies. She also swears it keeps well after cooking, too. That makes Sunday meal-prep a cinch; she just grabs a container from the freezer before work, and off she goes.

When I heard that another friend uses canned chicken in her eggs, I couldn’t help but laugh. Not that it’s a strange way to use chicken, but my sense of humor couldn’t ignore the fact it was an adult chicken being mixed inside a pre-chicken. My questionable sense of humor aside, it’s a very good idea mixing the two. That’s a massive power dose of protein. Add some fresh veggies and you’ve got a great way to start your day and stay full longer.

Canned chicken vs canned tuna? The nutritional value of canned tuna and canned chicken are very similar. You can trade them across recipes, use them the same ways, and switch them out if you get tired of one or the other. The only major differences will be taste and the possibility of additives. Just check the labels to be safe.

If you need a fast, simple, nutritious protein options to keep in your cupboard, look no further than canned chicken. As long as you choose a high-quality brand with little to no additives (besides the ones needed to stable shelf life), you can’t go wrong with canned chicken.